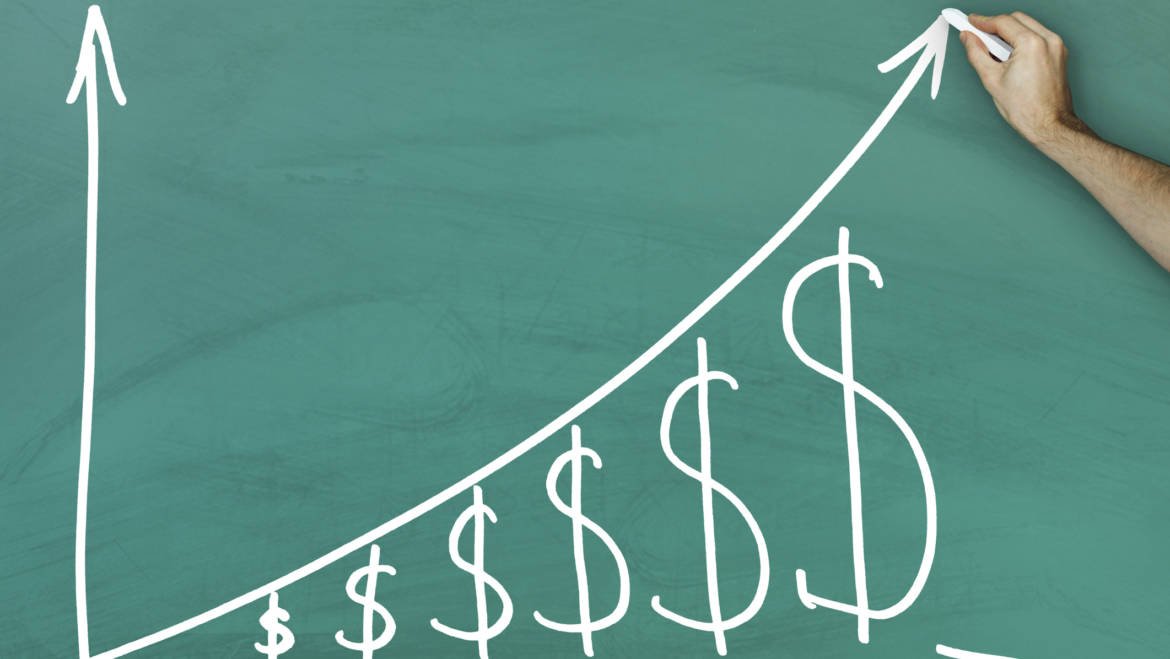 “This latest survey, which includes data from more than 100,000 drivers, shows that fleets are reacting to an increasingly tight market for drivers by boosting pay, improving benefit packages and offering other enticements to recruit and retain safe and experienced drivers,” said ATA Chief Economist Bob Costello.

“Our survey told us that carriers are offering thousands of dollars in bonuses to attract new drivers,” Costello said. “And once drivers are in the door, fleets are offering benefits like paid leave, health insurance and 401(k)s to keep them.

“This data demonstrates that fleets are reacting to concerns about the driver shortage by raising pay and working to make the job more attractive,” he said. “I expect that trend to continue as demand for trucking services increases as our economy grows.”