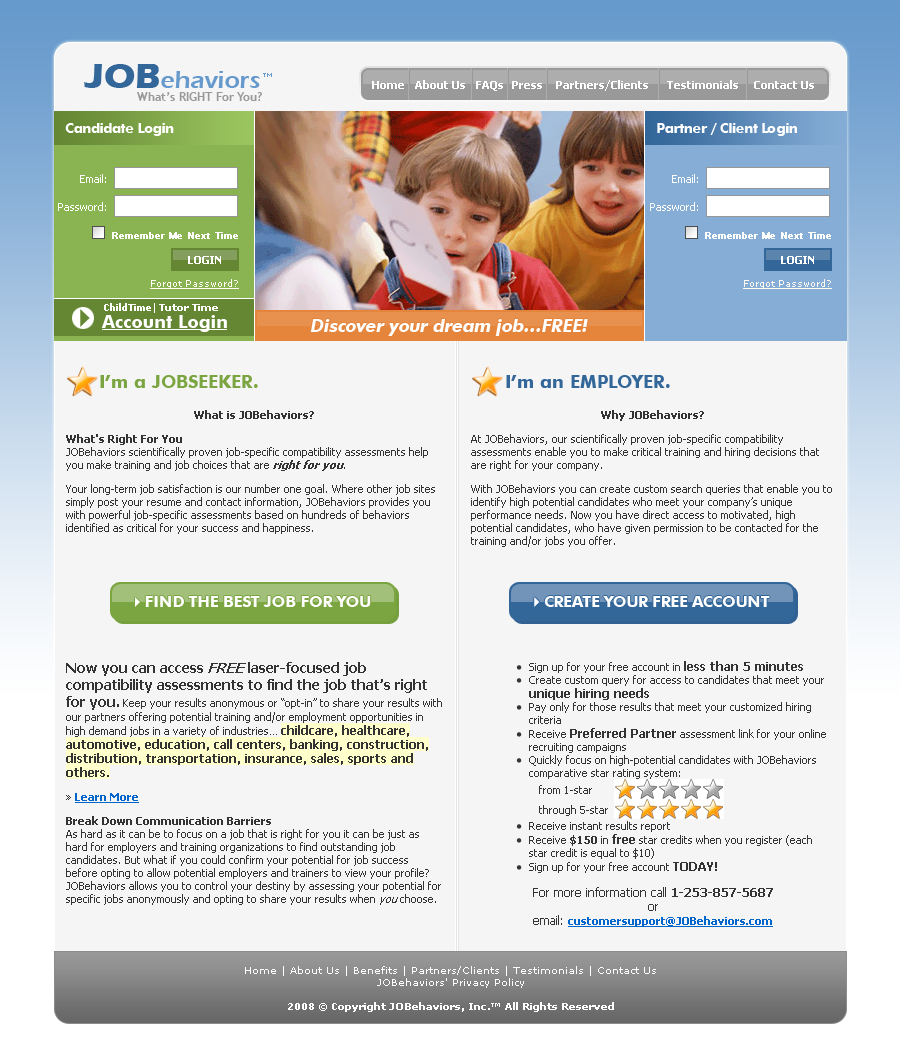 The JOBehaviors Assessment May Have Solved Driver Retention

If you know TJ Graff of TTJ Consulting Group or are connected with him on LinkedIn, then you have witnessed his passion for recruiting and retaining top performing truck drivers firsthand. Graff manages to work the topics into most conversations about the trucking industry. It’s just as well, because the driver shortage—or, as Graff calls it, the ‘qualified driver shortage’—is one of the major pain points of the transportation sector and even the entire American economy.

“I’ve been talking about this non-stop for two and a half years,” Graff told FreightWaves by phone. “I’m not going away.” Graff explained how he left his sales job during the 1991 recession to follow a childhood dream of truck driving and ultimately spent 22 years as a driver. Graff started off in a team operation, and later drove for US Xpress, Martin Transportation Systems, and eventually found himself driving trucks for KBR, a division of Halliburton, in Iraq and Afghanistan.

“When I went to work in Iraq,” Graff said, “I was an over-the-road truck driver… I was in Iraq from 2004-5, driving from Camp TQ [Al-Taqaddum Airbase] to Fallujah every night, and in Afghanistan in 2006.” While Graff was already a top performing truck driver who had won a Fleet Driver of the Year award at Martin, it may have been in Iraq and Afghanistan where he fully developed his obsession with safety and performance.

“For the truck driving assessment, they brought together numerous top performing truck drivers,” said Graff. “JOBehaviors asked the drivers what are the behaviors, core values, and qualities, that make top performers perform? They eventually narrowed it down to about 100 qualities, developed algorithms, and made the assessment. Just in the transport industry, they’ve tested over 100K CDL holders. And what has come about in all of the assessments is that normally, 50% of the folks taking it are 1 or 2 star, and 50% are 3, 4, and 5 stars. Applicants who score 3, 4, or 5 stars possess the behaviors, qualities, and values of top performers… higher scores indicate the applicants have more qualities of a top performer or possess them at a higher intensity,” said Graff.

“Professional truck drivers know what the right things to do are and what the wrong things to do are,” said Graff, “but with 1 and 2 stars—there’s a disconnect with regard to what’s important or the effects of their behaviors. Top performing truck drivers understand the importance of inspections, adjust their behavior based on road and weather conditions, communicate well with law enforcement.”

Fleets who have implemented the JOBehaviors Assessment typically see immediate results, even if they don’t use the results of the test correctly. “We had one mid-sized carrier client, and when they initially contracted with JOBehaviors a few years ago, they used the assessment, but they didn’t use it the right way,” said Graff. “They just hired everyone who was ‘qualified’ regardless of their score. But then they went back and looked at their numbers, and just in the first five weeks, 3s, 4s, and 5s drove 25% more miles, and they had a 46% decrease in claims issues,” Graff explained.

FreightWaves spoke to Collins White, AMX’s president of logistics, by phone. “Our experience has been good,” confirmed White. “We’ve noticed our 3-5 star drivers are sticking with us, meaning they’re just better quality drivers. We don’t have enough data yet to prove they’re better performing drivers; we just know they’re being retained better. We’ve only been doing this for about 4 months… the only issue is we don’t find as many qualified drivers,” continued White.

White said that AMX had hired about 40 drivers over the past four months who scored between a three and a five on the JOBehaviors Assessment. Of those 40, AMX has only lost two of them, one to a heart attack and one driver who had to be fired when AMX discovered he had concealed a failed drug test at a previous employer.

While White admitted that implementing the JOBehaviors Assessment has slowed down the hiring process at AMX, he said it was part of a long-term strategy to develop a core of high quality drivers. Other parts of that strategy included raising driver pay—but not offering sign-on bonuses—and shifting toward a more regional network that allows drivers to return home more often. “We’re having to put some more resources into advertising and marketing for the position,” said White. “We get the same amount of applicants, but as far as people who qualify, well, we’re adding another barrier they have to get through. It does significantly cut down on the drivers who are qualified to work at AMX, but the ones we get are high quality. We haven’t really lost any of those.”

“We’ve got about 225 trucks,” said White, “and we’ve got about 100-150 drivers that we don’t turn over. But those other 75-100 drivers? We churn them like crazy. So our turnover is anywhere from 85% to 100% over the past three years. In the next 6 months to a year we need to find 50-100 drivers we can add to that core of high quality drivers who stick with us. We believe in the JOBehaviors system, and we’re sticking with it. We know there are no short term fixes here, you just gotta tough it out and do the right thing.”