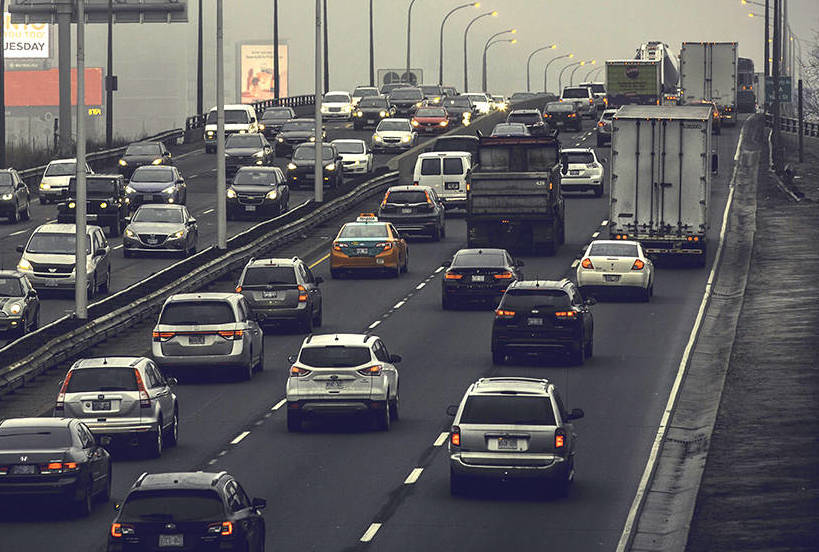 Two trucking-focused bills were introduced in the House this week. One aims to boost the required liability insurance coverage required of trucking companies, and the other would mandate that new trucks come equipped with automatic emergency braking systems.

Both bills were filed to the House’s Committee on Transportation and Infrastructure.

Rep. Jesus “Chuy” Garcia (D-Illinois) and Rep. Matt Cartwright (D-Pennsylvania) introduced the “INSURANCE Act” (H.B. 3781), which would not only raise the minimum liability insurance requirements for carriers but also tie the minimum to the inflation rate of medical costs, as determined by the Bureau of Labor Statistics.

The text of the bill has not been released as of Thursday afternoon, so the new proposed liability minimum is not yet known, but Garcia said in a press conference Tuesday to introduce the bill that the insurance minimum “should be nearly 6.5 times higher to account for today’s inflation and healthcare costs, according to the Bureau of Labor Statistics.” If the liability insurance minimum was increased by that much, the new minimum would be nearly $4.8 million, up from the current $750,000 minimum.

The Federal Motor Carrier Safety Administration explored the possibility of raising the liability minimum for carriers with an advanced notice of proposed rulemaking in 2014, but the agency withdrew the ANPRM in 2017 due to “a lack of data from key stakeholders.”

In a report released in 2014, FMCSA concluded that $750,000 did not “adequately cover catastrophic crashes” due to inflation and increased medical costs. The report stated that had the liability minimum kept pace with the consumer price index, the minimum required insurance would have been $1.62 million in 2014. However, if the minimum had kept up with the medical consumer price index, which measures annual increases in medical costs, carriers would have been required to have $3.18 million in liability insurance in 2014.

Both the American Trucking Associations and the Owner-Operator Independent Drivers Association rallied against FMCSA’s rulemaking, arguing that claims in fewer than 1 percent of truck-crashes breach the current $750,000 minimum.

The other bill, dubbed the “Safe Roads Act of 2019” (H.B. 3773), introduced by Rep. Hank Johnson (D-Georgia), would mandate truck manufacturers to equip all new commercial vehicles with an automatic emergency braking system. This is the third time Johnson has introduced a bill to require AEB systems on trucks, following bills in 2011 and 2015.

As with the INSURANCE Act, the text of the bill has not yet been made public. However, Johnson said in a statement Tuesday that if the bill passes, it would require OEMs to make the systems standard one year after its enactment.