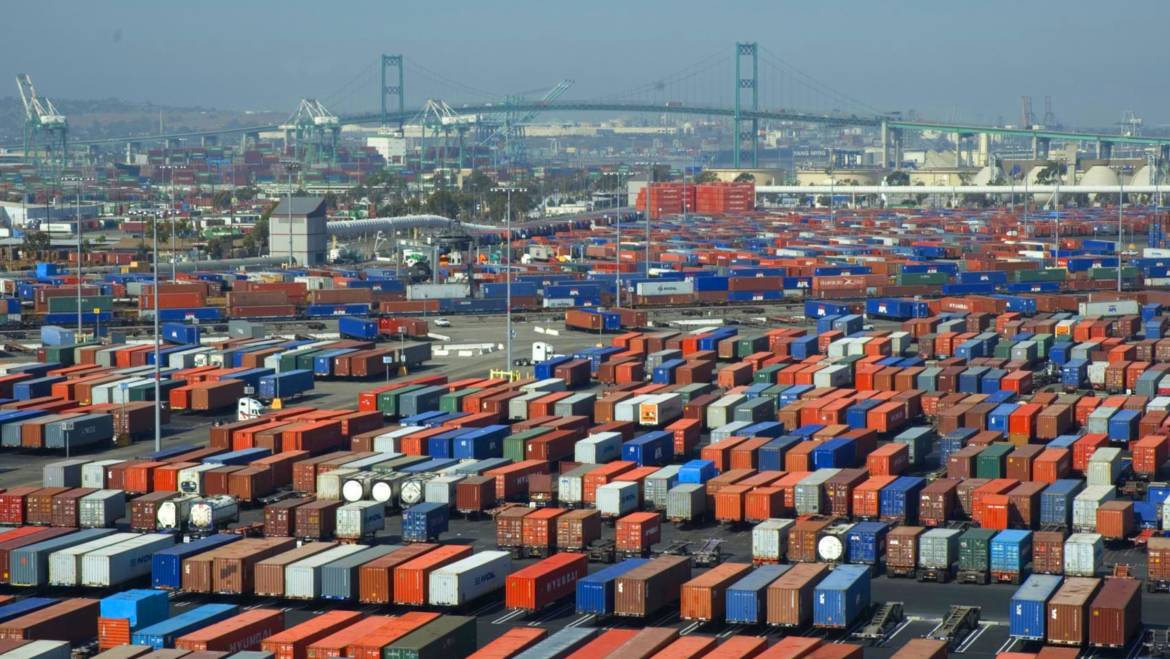 The surge in February volumes is due in part to the Lunar New Year, which fell later this year. Shippers moved cargo ahead of the holiday celebrated in Asia and thus March volumes are expected to be lighter this year with the advance shipments coming in February.

“In recent weeks, I’ve had the privilege of addressing the outstanding men and women of International Longshore Warehouse Union Locals 13, 63 and 94 to thank them for their critical role in making the Port of Los Angeles the busiest trade gateway in the Western Hemisphere, said Port of Los Angeles Executive Director Gene Seroka. “With this strong start to 2018, I’m equally grateful to all of our supply chain partners who have helped us in our ongoing quest to optimize efficiency through world-class infrastructure, innovative technology solutions and extraordinary customer service.”

The Port of Los Angeles is America’s premier port and has a strong commitment to developing innovatively strategic and sustainable operations that benefit Southern California’s economy and quality of life. North America’s leading seaport by container volume and cargo value, the Port of Los Angeles facilitated $284 billion in trade during 2017. San Pedro Bay port complex operations and commerce facilitate one in nine jobs in the five-county Southern California region.